We Learn and Develop Together

We Open the World

We Explore and Experience

As the newest member of Budapest School, our micro-school offers a new alternative for families near Gödöllő, who seek opportunities for differentiated education in small groups. Our aim is for our students to gain knowledge not only from school, but from experiences which could help them get by in the modern world. We want them to keep finding joy in exploration and be astonished by the wonders of our world.

We wish no less than to open the world for our students. In this world, questions are supposed to broaden our horizon, reading is for travelling through time and space, and mathematics is a language to communicate with everyone in the world. Further tools are logic and criticism, trust and acceptance, the individual and the team. This is how we give children the key to the world.

Our first school year starts in the suburb of Gödöllő, in September 2019, for children of 6-8 years. Besides learning the basics, our days include integrating the English language, the joy of moving around, and passing on traditions and values. We teach and learn, ask and debate, feel joy and provide comfort. And of course, we spend a lot of time outside!

If you have any questions or wish to meet us in person, feel free to write to us!

In case you are interested, register by pressing the button here and follow the instructions received via email. 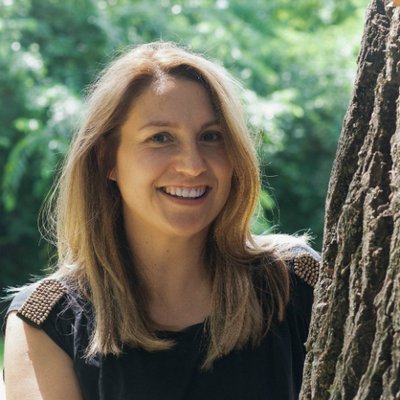 Every parent wants the best for their children – so do I. Through a foreign scholarship program during my middle school years, I had the opportunity to see that school can be different from how I had known it to be. And this astonished me. Ever since then, it has been my dream that my children go to a school where they have the possibility to ask questions and give their own opinion while preparing for the final exam and university.

I have followed the operation of Budapest School since its beginning, and to be honest, as someone who lives in the suburbs, I have always been envious of people in Budapest for having so many possibilities and different location options. However, when I read the website saying they would like to expand by founding suburban micro-schools, I knew that as a parent, this would be my chance to take action. So, I started participating in school establishment in Gödöllő.

Our team consisted of three families, and to our delight, many other parents have made us stronger by saying we are on the right path. And who gave me the inspiration to do all this? My daughter and her bedtime stories – her stories about what she will do at school. 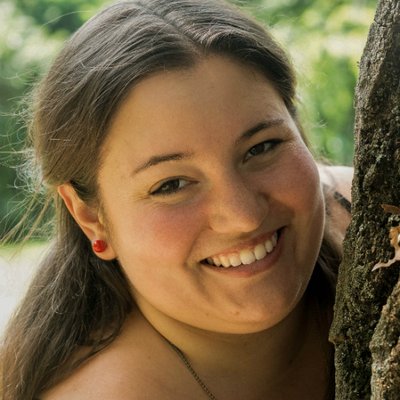 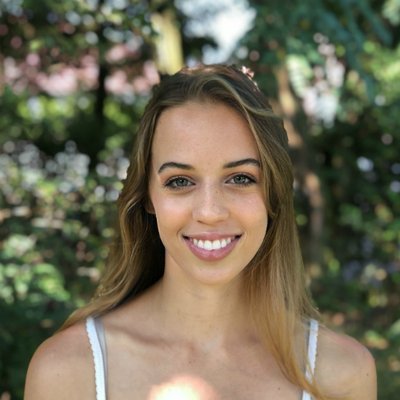 My name is Réka Siposs. I was born in California to Hungarian parents and raised on the Hawaiian islands. I’m a nature enthusiast and due to my upbringing, I was always close to the Hungarian culture. From primary school until 6th grade I attended Montessori school which always encouraged my creativity and inspired me to delve into any subject that interested me. In high school I often tutored younger children in any subject they may have been struggling with and I always tried to light the fire of curiosity within in them. After high school I decided to take a leap across the oceans to study agriculture here at the Szent István University.

Growing up in two completely different cultures has broadened my views of the world. Although I am fluent in Hungarian, I would consider English to be my primary language. Being able to speak two languages fluently has expanded my horizons and has opened doors I never knew were there. I’m excited to be able to help shape brilliant young minds and inspire in them the love for learning!